To my private site 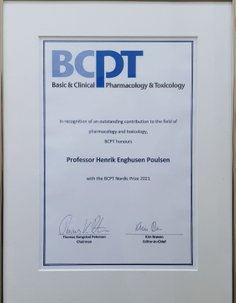 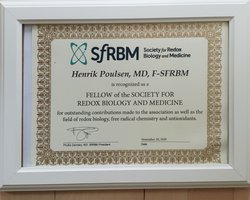 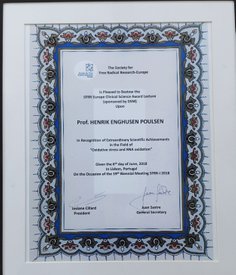 Henrik Enghusen Poulsen took his medical diploma in 1976, and 10 years later he became dr. med. at the University of Copenhagen. From 1996 - 2021 he was professor of the Laboratory of Clinical Pharmacology  in Copenhagen. He regularly presents at national and international meetings, and has conducted numerous research studies. 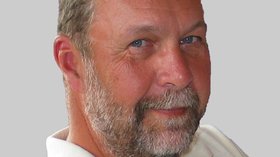 Henrik and co-workers were the first to publish a method that could be used to investigate oxidative stress in humans in vivo, and over the years Henrik has made many epidemiological studies identifying important diseases and factors that relate to oxidation of nucleic acids.

Henrik and co-workers have demonstrated that oxidative stress, measured as formation of the oxidized ribonucleotide of guanine, 8-oxoGuo) is increased in patients with type 2 diabetes, and that high formation is associated with increased mortality and in particular increased mortality from cardiovascular disease. Oxidative stress has long been a major theory for the ageing process, so these data suggest that oxidation of RNA is a quantitative important contribution to the ageing process, and that this ageing process is accelerated in diabetes.

Taken together, this suggests that oxidative stress is a quantitative important pathogenic process in several metabolic diseases.

Department of Endocrinology I

Henrik has been awarded the BCPT Nordic Prize 2021 in Basic & Clinical Pharmacology & Toxicology.

Increased DNA and RNA damage by oxidation in patients with bipolar I disorder.